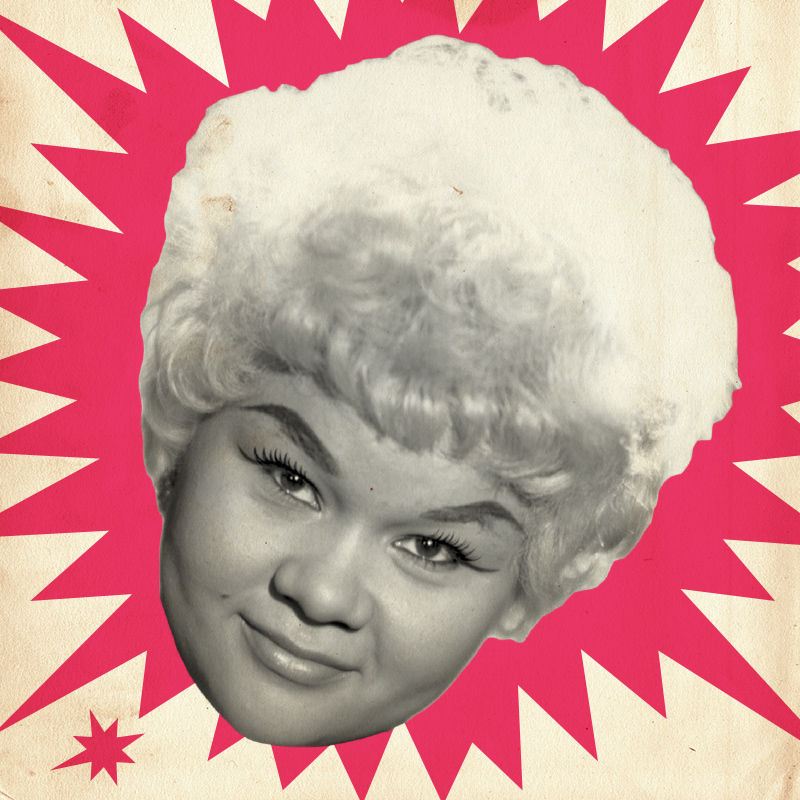 Minors can only attend this show at this venue with a parent or legal guardian.

Suitability and warnings: All (General)

In 2013 the West Australian called it "a commanding and musically inspiring show". Neto once again brings a little something of her own the show as her spectacular 10-piece band pay homage to the great lady of soul, covering hits like At Last, I Just Want To Make Love To You, and Something's Got a Hold on Me.

Ms James' style spanned a variety of music genres including R&B, rock 'n' roll, soul, gospel and jazz. She was a multi Grammy award winner, was inducted into the Rock & Roll Hall of Fame, Blues Hall of Fame and the Grammy Hall of Fame.

Tell Mama runs for 3 nights only in the Big Top at Sunset Veranda, Scaborough Beach.

Dominic D’Leno is the director of Perth entertainment agency, Retro Music Box - a contemporary entertainment agency which specialises in retro and vintage inspired musical acts. Dominic D’Leno currently leads the spectacular 11-piece 60s inspired soul dance band, Milford Street Shakers and is responsible for creating many other high profile musical acts around Perth. D’Leno has produced and co-produced multiple FRINGE WORLD shows since the festival’s beginning which include the award winning Stratosfunk production, Tell Mama: The Music of Etta James. Other co-produced shows include the Darling Buds of May’s Swing Review and the Cottontail Trio & The Supper Club’s The Golden Era of Swing.

Hear more about this show